The 40,000-square-foot, Palo Alto, Calif.-based library and its accompanying 16,000-square-foot community center ranks first in air comfort among the city's nearly 100 facilities, said Debra Jacobs, project engineer for the Palo Alto public works department. "This is by far the best air comfort of any city-owned building we have."

She reports first-hand experiences since relocating her office into the facility during the final six month start-up and commissioning, according to a press release.

The library is one of California's most sustainable, illustrated by the project's Leadership in Energy and Environmental Design (LEED) platinum certification. The center also won last year's Center of Excellence in the "Facility Design--Community Center/Mixed Use" category awarded by the California Parks and Recreation Society (CPRS). 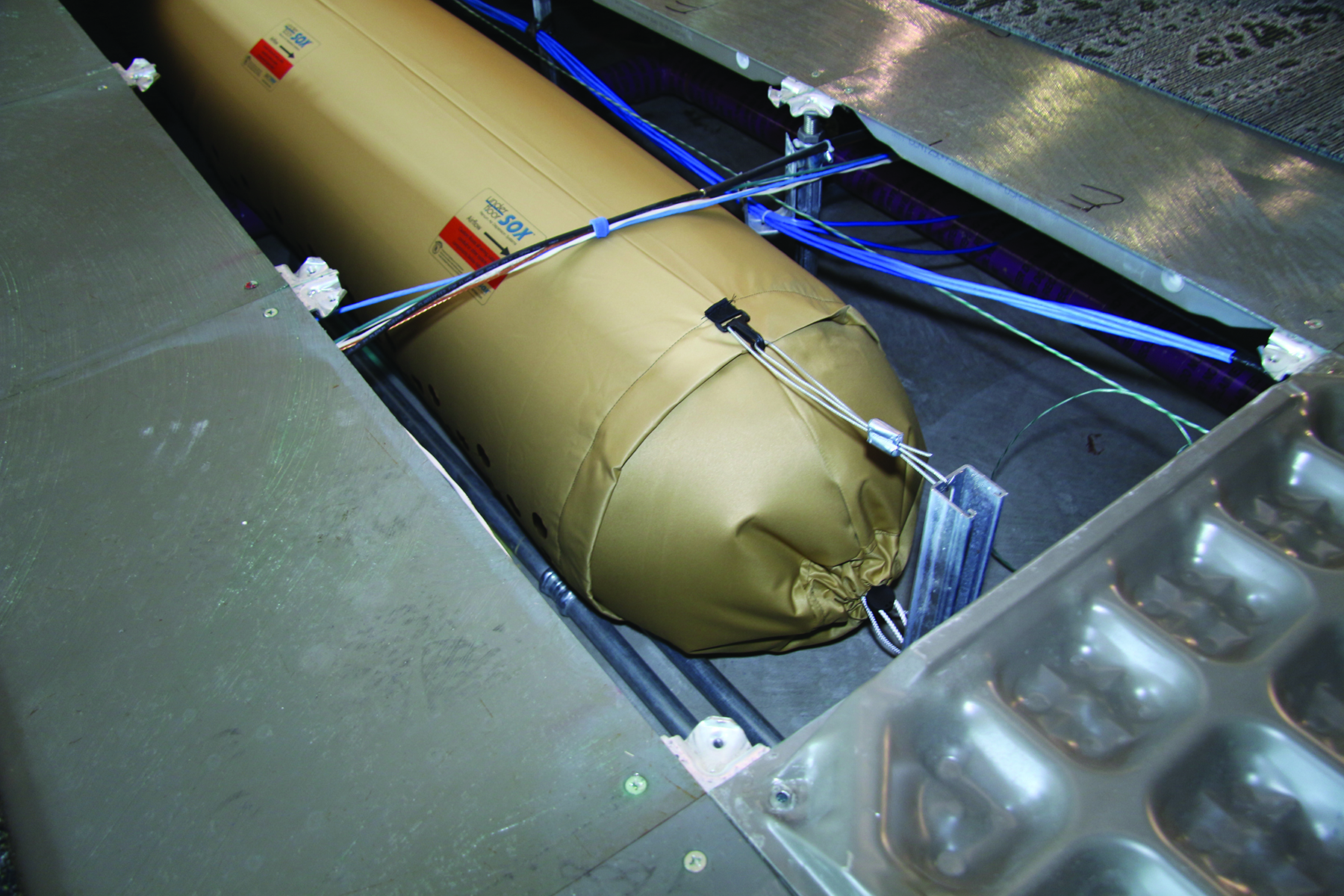 One of the two-story library's most innovative and sustainable HVAC designs is the UFAD. It provides energy savings, because the HVAC supply systems use less energy to maintain set point temperatures. UFAD also provides a more even temperature control in the three to six-feet-high occupied zone versus the impractical and less efficient cooling methodology of conventional overhead ductwork, especially with Mitchell Park's high ceilings, designers said.

UFAD offers advantages of positioning floor diffusers where air is most needed. The raised floor also provides a space to conceal, add or reroute electronic cables, piping and other utilities for any future data equipment upgrades or room reconfigurations.

"Compared to UFAD, recessed or hung ceiling ductwork would be more  difficult to maintain," Jacobs said. "Cooling air from above the occupied zone is less efficient and the ductwork would also reduce the aesthetic floor-to-ceiling window views of the adjacent park and sports fields."

UFAD has disadvantages, but the design solved them. Supply air temperature differentials of as much as 4 degrees are common in UFAD designs, especially in buildings with window-dominated walls, such as Mitchell Park. The thermal swings are due to low-set point operating discharge temperatures required to meet the perimeter high solar loads, which in turn can create excessively cool interior area temperatures.

Reducing solar gain helps minimize UFAD perimeter thermal decay. Therefore the design team specified highly-insulated Solarban 70XL glazing by PPG Industries, Pittsburgh. The glass has a U-factor of 0.439 and a shading coefficient of 0.359. The building also employs sun shades custom-designed and manufactured for each exposure. The walls and roof have a U-value of 0.05.

"This project has more than 350 points (measurement and control) compared to the 50 points at our City Hall, which is an older building with similar space volume and the same BMS network," Jacobs said.

In addition to LEED platinum, the facility is recognized by the Santa Clara Valley Urban Runoff Pollution Prevention Program for "Site Design and Low Impact Development" and by the California Library Association "Public Relations Excellence Award." It was also a film location for a video depicting the environmental award the city won from Acterra.

In previous buildings on the site, occupants walked through zones and experienced noticeable temperature differentials. The Mitchell Park Library & Community Center has even temperatures throughout, which is a credit to the efficient building envelope, pinpoint BMS monitoring/control, the UFAD and the underfloor air dispersion and appropriate temperature zoning.

"As I walk through the building the temperature is amazingly consistent, even when comparing the west and east portions of the building in the late afternoon's setting sun," Jacobs said.